Office of the General Counsel

The Office of the General Counsel is comprised of eight attorneys and three staff members. 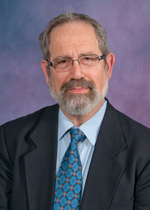 Prior to coming to Wayne, Mr. Lessem served as Executive Director of Michigan Legal Services; and in legal services programs in Indiana and Pennsylvania. 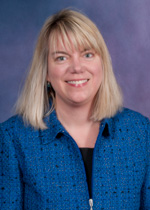 Laura Johnston has been with the Office of the General Counsel since 1998.  She is a graduate of Oberlin College and has a law degree from the University of Michigan.  She works primarily in the areas of intellectual property and research support, reviewing and negotiating a wide range of agreements with sponsors, collaborators, licensees and vendors, as well as consulting on issues relating to patents, copyright, trademarks, library acquisitions, publishing activities and software purchasing and development.

Ms. Johnston came to Wayne State from Comshare, Inc., where she was Senior Counsel.  Prior to that she was an associate with Clark, Klein and Beaumont practicing in the employee benefits area. 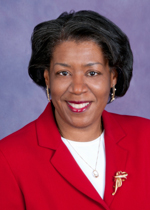 Pamela Galloway came to the Office of the General Counsel in 1994.  She is a graduate of the University of Michigan and has a law degree from Wayne State University.  Ms. Galloway represents the University in a wide variety of transactional matters, including real estate, affiliation agreements and worker's compensation.  She is an advisor and member of several University committees, including the Human Investigations Committee, and the Loss Prevention Committee.

Prior to coming to Wayne State, Ms. Galloway worked as Assistant City Attorney for the City of Highland Park, Michigan and as a staff attorney for Wayne County Neighborhood Legal Services. 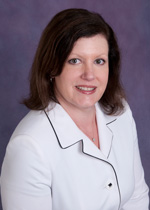 Before joining the OGC, Ms. Lammers served as Acting Director and Equal Opportunity Specialist in the Office for Equal Opportunity for two years. While in private practice, Ms. Lammers specialized in civil rights, employment and labor law, representing individuals in police misconduct, discrimination and harassment cases. She also has experience representing employers in employment litigation, and has represented management in grievance arbitration proceedings, state and federal court. 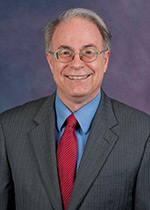 Before coming to Wayne, Mr. Cavalier was in private practice, where he specialized in business litigation, appellate work and commercial contracts. 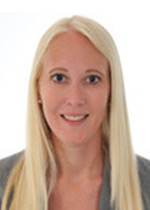 Prior to coming to Wayne State, Ms. Cook was in private practice at Kitch Drutchas Wagner Valitutti & Sherbrook.  She specialized in representing employers in all aspects of labor and employment litigation and consultation, including in arbitration, state and federal court, and before administrative agencies.

The Office of Equal Opportunity reports to the Office of the General Counsel. The Office of Equal Opportunity is responsible for the implementation and enforcement of the University's policies prohibiting discrimination and harassment. This includes investigation into internal complaints, the preparation of various reports for federal agencies and the Board of Governors, and training.  The Title IX Director,  who also reports to the Assistant Vice President, Office of Equal Opportunity, is responsible for promptly handling all reports of sexual misconduct; implementing interim measures; coordinating Wayne State's response, investigation and resolution of all reports under Title IX; ensuring appropriate education and training for students and employees; and ensuring appropriate action to eliminate sexual misconduct, prevent its recurrence and remedy its effects.  Information on Title IX and how to contact the Title IX Director can also be found at www.titleix.wayne.edu.

Office of the General Counsel